star field is without a doubt the best asset of the Xbox teams by the end of 2022. Even if the Xbox release schedule has not yet been determined, Bethesda’s new franchise will undoubtedly be one of the biggest titles this year. And while everyone is looking forward to discovering long gameplay phases of the game for the first time over the summer, the developer is continuing its teasing phase with words from its developers. 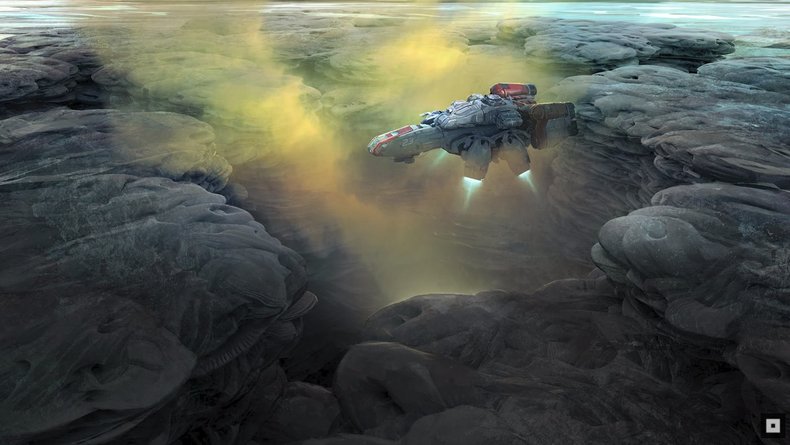 Emil Pagliarulo speaks today. Design Director at Bethesda Game Studios and with the company for 19 years, he has worked on The Elder Scrolls III: Morrowind and Fallout 76. He currently serves as lead designer and writer on Starfield.

In mid-March, Bethesda released new artwork and info about Starfield, in particular information related to multiple choices, dialogue, and companions that will accompany players on the adventure. When asked what Starfield represents to him, Emil Pagliarulo is well aware of the magnitude of the project.

Saying you’re going to create the studio’s first new franchise in twenty years is one thing. But really realizing it is another story. It was so impressive to see Starfield transforming into this amazing game, little by little, and covering new territory for us.

There comes a time when you’re working on a game, and it’s a big mess, especially in the beginning, because: breaking news! – that’s what game development is. But then you get to that point where the systems really start to click. Things start to work out nicely, they come together and you see everything transform into the vision you had when you started this crazy journey. When this first happened with Starfield, it was really a “Oh. Oh wow. Yes. It’s… something really special. Players will lose their minds.” Now we just have to finish it!

Creating a game with a good story, good gameplay, or good side quests is one thing. But getting all this to work harmoniously is another. Few games manage to find this alchemy and keep players spellbound for tens or even hundreds of hours. And yet it is Starfield’s ambition. 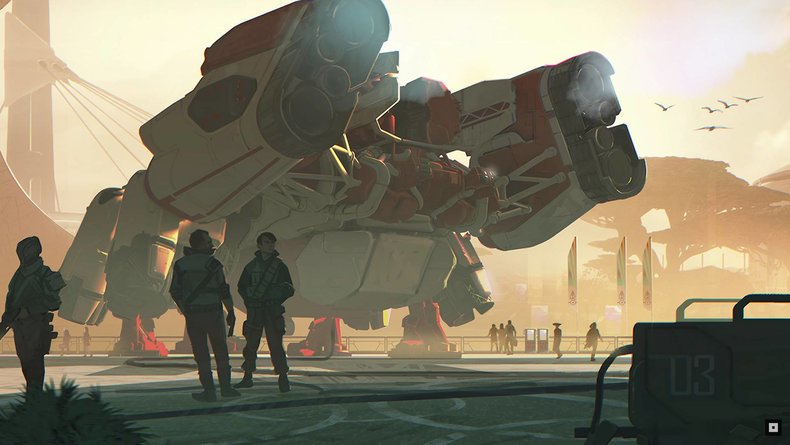 Emil Pagliarulo explains that now that the game is in full production, most of his working time is spent meeting with the designers to help and guide them, but he also participates in game testing sessions to assess progress and see what might need to be adjusted. .

You know, our unofficial motto at the studio is: “Great games are played, not made.” And that means playing Starfield as a player would, at every stage of development. We’re extremely honest with ourselves about what’s fun and what’s not, what works and what doesn’t, and we do what we have to do to make sure players get the experience they expect and deserve.

On paper, Starfield is a promising game, but it all remains to be proven, as Bethesda is careful not to lift the veil on its new baby’s gameplay. Like other great productions before it, Starfield will be presented only a few months before its release, still scheduled for November 11, 2022.