Xbox’s intention to buy Activision Blizzard Group surprised the video game industry and the corporate world with its potential impact and the colossal sum at stake, to the tune of $69 billion. However, the transaction is not yet formalized as the FTC (Federal Trade Commission) must now check the feasibility of the acquisition in detail to complete the transaction for fiscal year 2023 if approved. The obstacle course is not over for Xbox as a new organization comes to do its bit to try to abort the transaction, and it must be admitted that the arguments raised are admissible. 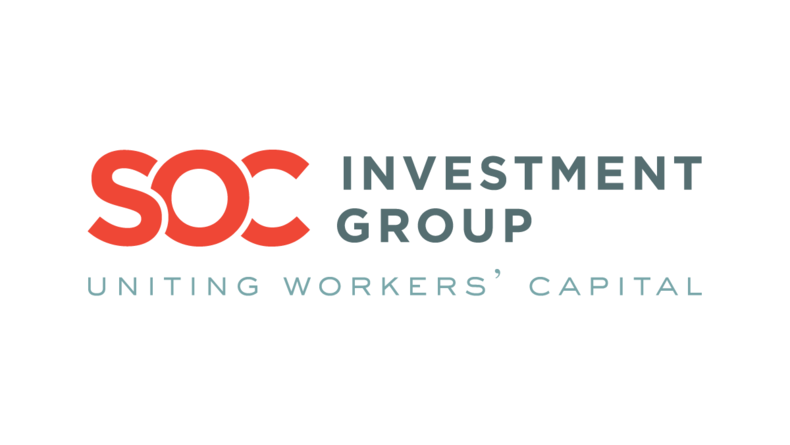 Therefore, today SOC Investment Group spoke through a press release to show his disagreement with the takeover of Activision Blizzard by Xbox for 68,700 million dollars. While the FTC is thoroughly investigating the terms of the acquisition to ensure that it complies with the legal framework, SOC is now urging all Activision shareholders to vote against the acquisition at the shareholders’ meeting in exactly two weeks, on 28th of April.

This meeting will be of central importance in the subsequent negotiations, since the merger agreement must be approved by the holders of the majority of the shares of Activision Blizzard.

SOC Investment Group cites several reasons for this position, including Bobby Kotick’s group’s response to recent sexual harassment and discrimination lawsuits. At the end of last year, the investment group had requested the resignation of Bobby Kotick, but also of the chairman of the board of directors, Brian Kelly, and of the main independent director, Robert Morgado.

SOC Investment Group says it is “skeptical about the viability of a transaction with Microsoft (or a similar acquirer), given the changing antitrust enforcement climate, as well as the obvious sources of potential competitive harm arising from the merger.” “. Four US senators recently approached the FTC, expressing concern that the takeover had already hampered organizing efforts and “threatens workers’ liability claims” over allegations of sexual misconduct and discrimination. It is in a letter published on Thursday that SOC Investment Group details its position.

“This transaction fails to adequately assess Activision and its future earnings potential, in large part because it ignores the role that the sexual harassment crisis, and incompetent management by Activision’s board of directors, has played in delaying product launches.” and falling stock price We do not believe that Activision shareholders should seek a transaction to rebuild lost value from the failure of Activision management to provide safety and fairness in the workplace and the Board of Directors responded constructively to the emerging crisis. But we also note that since at least last July, Activision employees have courageously demanded that harassment and retaliation within the company cease and that they play a decisive role in reshaping the corporate culture. we believe that only by engaging constructively with its people, the one asset that Activision cannot sell, but without e he company cannot function, the company can initiate real change and restore investor confidence in its reputation and operations. We invite you to join us in rejecting Microsoft’s merger proposal and electing a capable and dedicated new board of directors at Activision Blizzard’s next annual meeting. » 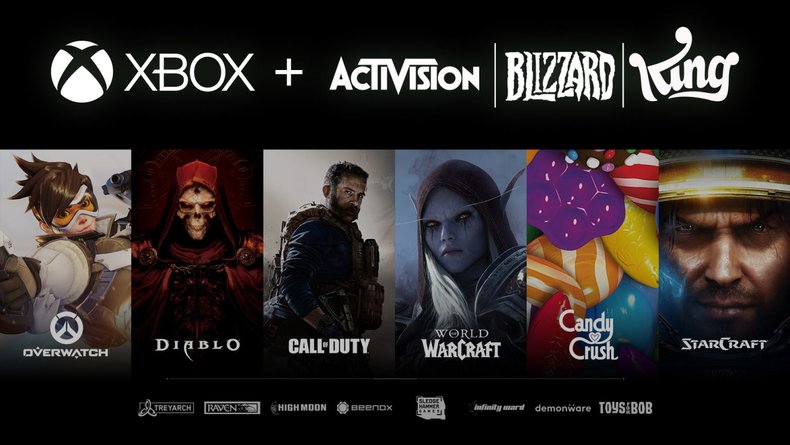 SOC Investment Group’s statement is clear, direct and could clearly influence the vote at the general meeting on April 28. The Latest setbacks in the lawsuit filed against Activision Blizzard they will hardly improve the situation, on the contrary. It remains to be seen what the true intentions of the investment group are and whether it serves other interests. It will continue in the next few days.